Do What You Know - Take Massive ACTION

A few weeks back I was in the middle of the new member orientation with a group of young ladies. We were conversing about their personal "Why" - the reason for their being at orientation and how we could assist in making their health, fitness & nutrition needs and goals become a reality.

As the conversation ensued, I asked one question in reference to identifying their 'Point B' on their map to success - "Where do you want to be?"

The answers weren't a surprise as they stated things such as dropping X amount or pounds, having & finding the motivation and the time to get their exercise/workouts in, making better choices and decisions that aligns with their end result (goals), etc.

One of the young ladies really intrigued me as she mentioned that weight loss was her goal. She said that if she was able to make that happen, not only would that make her really happy but it would also give the the ability to gain a sense of accomplishment and confidence in knowing that she could achieve other things in her life that she'd been putting off for a long time. That statement alone wasn't the part of intrigue but rather when she stated, "I've tried EVERYTHING to lose weight!"

I had to pause for a second and ask her, "Have you REALLY tried EVERYTHING to lose weight? Have you exhausted all options from A thru Z to lose weight?"

Honestly, I doubt she had!

You see, despite her statement, I could easily identity the gaps that she needed some help with that would make weight loss happen. But this gap was only one part of the puzzle.

Nutrition was one part of the puzzle.

Resistance training, which she had not done in a long time, was another part of the puzzle.

There are other parts that are also critical in making her goal a reality:


The point is this - most folks think there's one (1) thing they need to start doing to improve their physique, their finances, their relationships, their business, their spiritual life, etc. The reality is there's more pieces to the puzzle that need to fit and be put together to see the big picture.

Then again, to be successful, we need to start small by doing things one step at time and build those habits - one on top of the other which will ultimately get us closer to our goals!

Doing what you know is part of that puzzle! The only way to do that is to take MASSIVE ACTION instead of just talking about it!

Talk is cheap - ACTION is invaluable!

Be sure to check out this video of my very good friend, colleague and Vigor Ground Fitness & Performance teammate, Luka Hocevar, as he elaborates a bit more on what I mentioned above. (FYI - Whatever his shirt says, it's true! We really do care! (wink))

We all know what we have to do to see RESULTS!

It's just a matter of DOING what you know!

Workout of the Day - The Triple Threat Sweat & Smile Smackdown

The other day I was going though some old pics on my Facebook page when I came across a pic of me with a couple of close buddies of mine. As I came across this pic, I couldn't help but laugh, as it brought a smile to my face and made me think of one of those awesome album cover poses.

In the caption of this particular pic, I mentioned, "This pose looks like it should be on a cover of a music album! I think I shall name "our band"......"Triple Threat"!

With the "Triple Threat" name stuck in my head, I went to the gym the next day and cranked out a workout that consisted of 3 training tools that I find to be very effective and very useful in the quest to attain optimal training RESULTS - Kettlebells, Valslides and Ultimate Sandbags.

Why have 'the best of both worlds' when you have the best all three? The 'Triple Threat' arsenal!

With that being said, here's what I'm calling "The Triple Threat Sweat & Smile Smackdown".

Instructions: Perform each exercise for the reps given with proper form, technique and execution for 3-5 rounds. Rest for about 1 min. between rounds and repeat until all rounds are completed.

Give this is one a shot and let me know what you think!

Now, stop thinkin' about it! 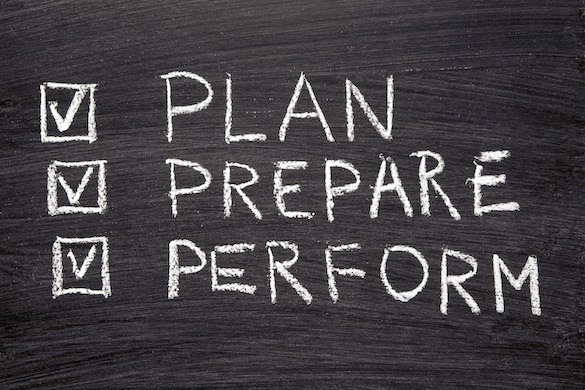 Posted by Adrian Robles at 10:16 AM No comments: