Repetition - The Mother of Skill

I remember when I was a kid when I was first learning to tie my shoes. My dad would sit next to me and show me how he tied his. As I sat there and watched, I then started to mimic his ACTIONS and learn as I visually inspected and examined his every move.

After a few failed attempts and after devoting some time & energy in mastering this skill, I was ecstatic when I noticed that my laces were tied! Heck yeah! I was in business! 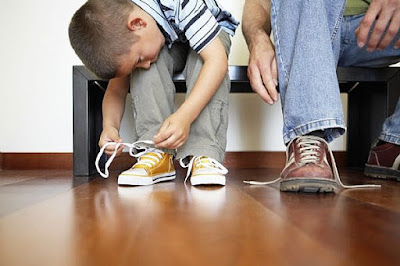 Then my grandfather would chime in and show me the way he’d tie his shoes. After watching him, it threw me off since his style was a little different than my dad’s. However, the end result was still the same – shoelaces that were tied and looking awesome!

As I grew older, I started to develop my own style and my confidence in my shoe tying skills started to increase as I became more efficient at doing it. Now if you think about, after so many years of putting on shoes, the skill of shoelace tying became easier & efficient simply because of the repetition involved in doing that particular action/task.

The more I did it, the better I got at it.

The better I got at it, the more I mastered it.

The more I mastered it, the more automatic it became at me doing it.

So, what’s the point I’m trying to make?

The point is this – Repetition is the mother of skill. 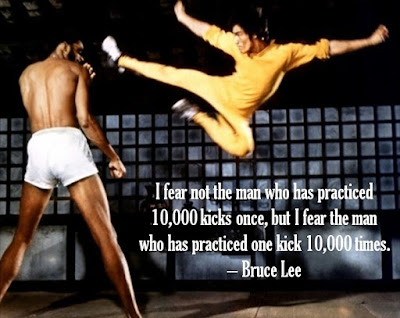 By constantly doing a task, function and/or exercise over and over again, the ability in mastering that specific skill, behavior and/or habit become self-regulating.

Now, let’s take into context ‘repetition’ and look at some bad habits that you know you’re making and possibly hindering your progress, which will ultimately delay the process in getting to where you want to be – what I call your “point B”.

We’re all guilty of making those decisions and choices (me included) that go against the grain when it comes to getting closer to our health, fitness and nutrition goals. Whether it’s foods that are processed, high in sugar, drinking alcohol, skipping workouts because we’re too tired, lacking energy or have no time, or associating with people who deter us away from the straight and narrow path that we know we need to stay on to create a better version of ourselves.

The question is how do we fix these things in order to give us the upper hand in making sure we say on track without sabotaging our efforts? In other words, is it possible to “teach an old dog new tricks” in order to reach a certain level of success? 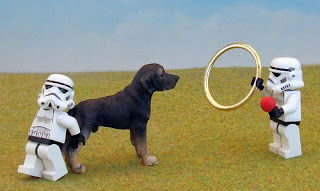 By implementing and mastering the 4 Laws of Learning, we can instill good habits into our lives that will ensure we have the level of compliance that we can adhere to while creating balance and stability. We can also be assured that we sustain a level of sanity to let loose (within reason) and enjoy the fruits of life without any personal setbacks as long as we instill the mindset and behaviors to revert back to the way things should be.

Think of it as the 80/20 Rule, also known as the Pareto Principle – 80 percent of the time you do things the way they’re supposed to be done (healthy foods, healthy behaviors, etc.), the other 20 percent you do things in way where you can indulge and “treat” yourself. If you want to take things up a notch, why not incorporate the 90/10 Rule?

If we aim to master specific skills and certain crafts while becoming confident in our abilities to perform definitive tasks without hesitation, then following the laws above will assure that we become efficient and competent in creating better habits & skills sets that can be produced instinctively under great pressure.

The 4 Laws of Learning:

As stated earlier regarding the skill of shoe tying, I can rest assured that the laws above played an integral role in being a proficient & experienced shoe tying expert. By consistently and persistently following the 4th law - Repetition, the more I did it, the better I got at it.

Why would it be any different if, for example, you’re looking to become better at food preparation for the week to adhere to a structured eating plan?

Getting to bed earlier in the evening so that you can you can get up early and get your workout in before the rest of your day takes place?

How about not skip any workout days?

Or the simple act of removing the toxicity from your life and surrounding yourself with liked-minded, successful individuals?

As my college football coach would say, “The 5 P’s are essential to your success if you ever plan to create great habits that will take you to the next level - Proper Preparation Produces Peak Performance!”

I've witnessed quite a few who surround themselves with people who are struggling to achieve what they want, rather than with those who have been there and done it. If you're really committed to achieve personal and/or professional success, chances are you'll need more than those who are currently in your life. Seek out mentors and coaches who won't only help you get there but will also challenge you in the process in order to make you more resilient in leveling up your game! 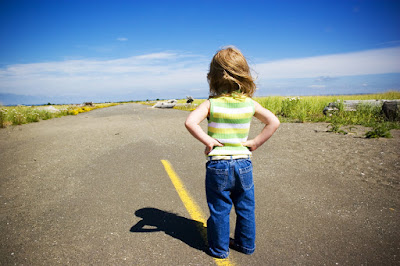 Make sure you go out into the real world and surround yourself with people you admire and respect; people who have achieved it; people who govern by their core values and beliefs; people who love and embrace life; people who contribute to the community and to others; people who make a difference in the world.

The more you can REPEAT this trend and behavior, the more successful you will become!